LOS ANGELES (AP) — A slippery fight has emerged between the maker of high-end latex clothing worn by Katy Perry and Lady Gaga and a former employee turned competitor.

The Stockroom Inc. sued Abigail Greydanus in Los Angeles Superior Court on Thursday, claiming she is using some of its designs and disrupted its business relationship with Perry.

Stockroom is the maker of a high-end latex clothing line called SYREN. The company states the SYREN line has created form-fitting suits that have appeared in such films as "The Watchmen," ''Batman Returns" and "Men in Black II."

The company is seeking an injunction blocking Greydanus from selling latex clothing and costumes, claiming she is using designs she acquired during her nearly three years as a latex assembler.

Greydanus did not immediately return an email message seeking comment. 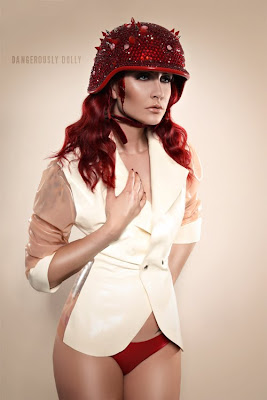 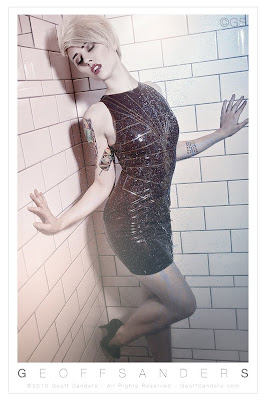 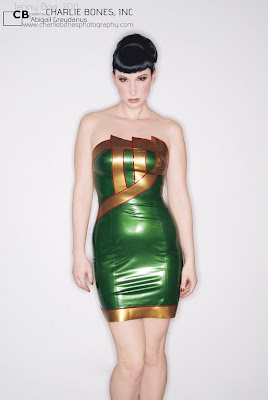 So I awoke this morning to this information via the associated press
http://www.google.com/hostednews/ap/article/ALeqM5grNsRBTJ0KfEbgdkHzemfjFMhlrA?docId=d97bd773fc4d4fc7830a213b4c9e9545

I really don't know where this is all coming from. I worked for multiple fashion companies
before working at Syren, including Forever 21 one of the biggest fashion companies in the world. Also I didn't learn latex construction at Syren, I interned with Tressa at Fierce Couture for several months, along with tons of research I did on my own before ever even considering working there. Then there's the fact that even before all of this I spent 2 years and thousands of dollars attending FIDM to learn what I know about pattern making and design.

I am not going to let this beat me, I've spent my whole life building my experience and knowledge on garment design and construction and I have not actively tried to interfere with ANYONE'S business. I'm trying to create a specialty niche in an industry where black dresses and catsuits are standard fare. I have no desire or need to copy ANYONE!!!

I really appreciate everyone's support on the matter, I may not have the money and the years of experience that they have but I am passionate about what I do and don't want someone to take that away from me!